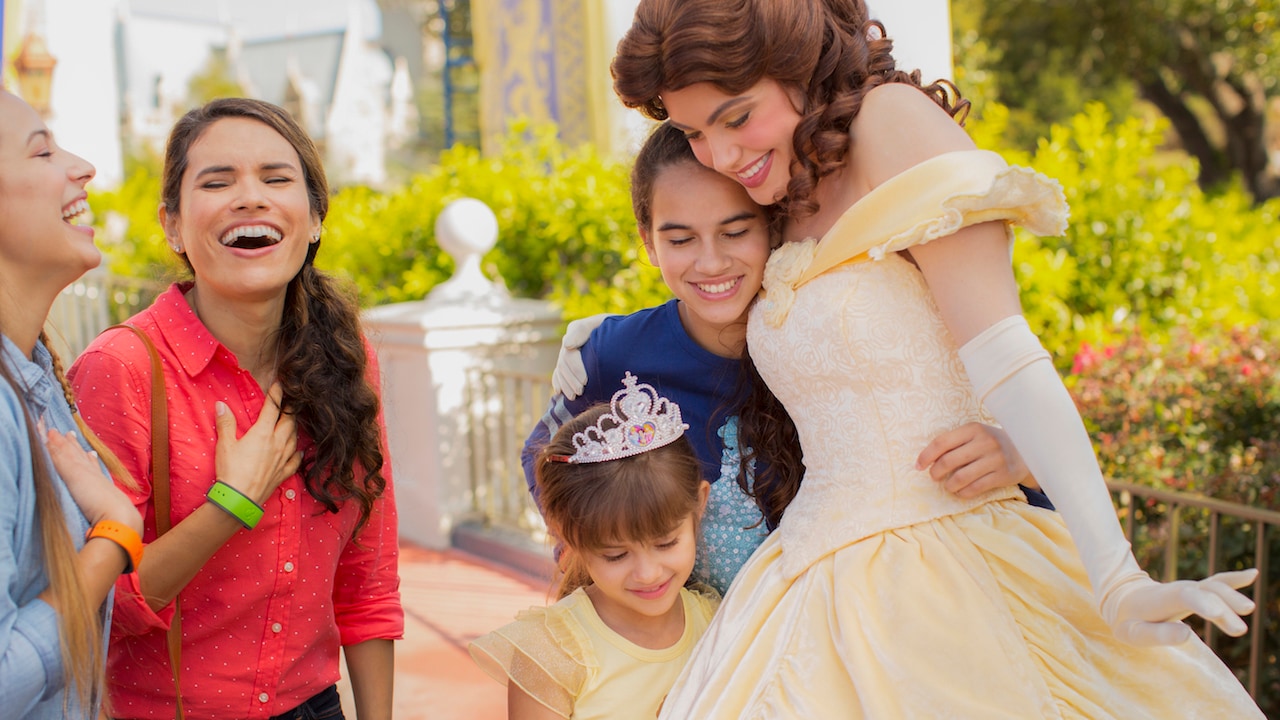 Did you see Disney’s new live-action adaptation “Beauty and the Beast” this weekend? If you’re as enchanted as we are, you’re in luck! At Disney Parks and Resorts, there’s no shortage of ways you can experience this timeless tale for yourself. 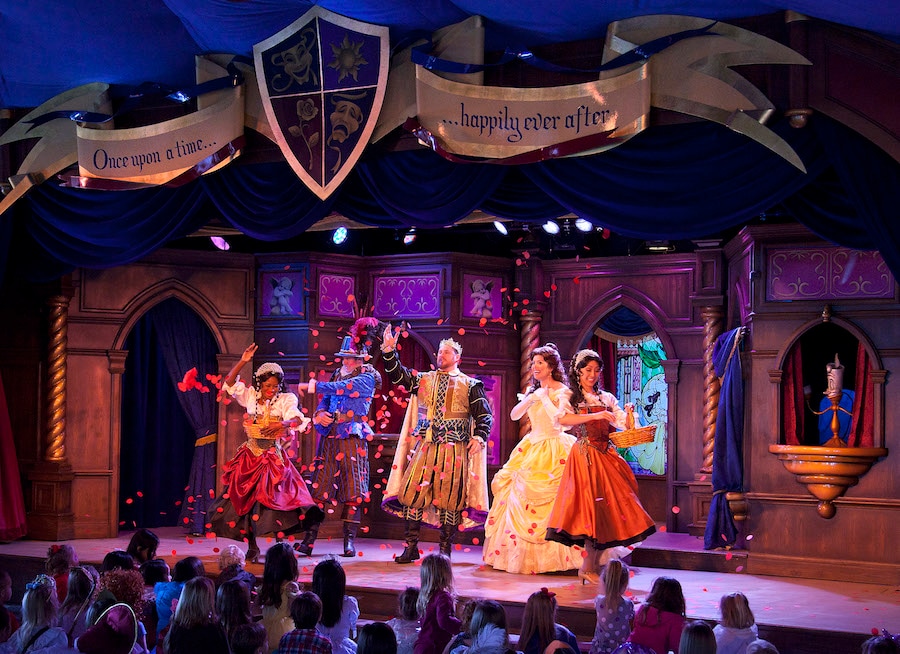 Watch the story unfold before your eyes during Beauty and the Beast – Live on Stage at Disney’s Hollywood Studios, or let Belle herself take you into the story during Enchanted Tales with Belle at Magic Kingdom Park. Experience the comedic, abbreviated version when The Royal Theatre Presents Beauty and the Beast at Disneyland park, and step into The Beast’s Library at Disney California Adventure park to find your place in the story.

For those who haven’t seen the new movie, catch the special sneak peek at One Man’s Dream in Disney’s Hollywood Studios or at Sunset Showcase Theater at Disney California Adventure park. A collection of props and costume pieces used in the film’s production will be on display through this weekend. 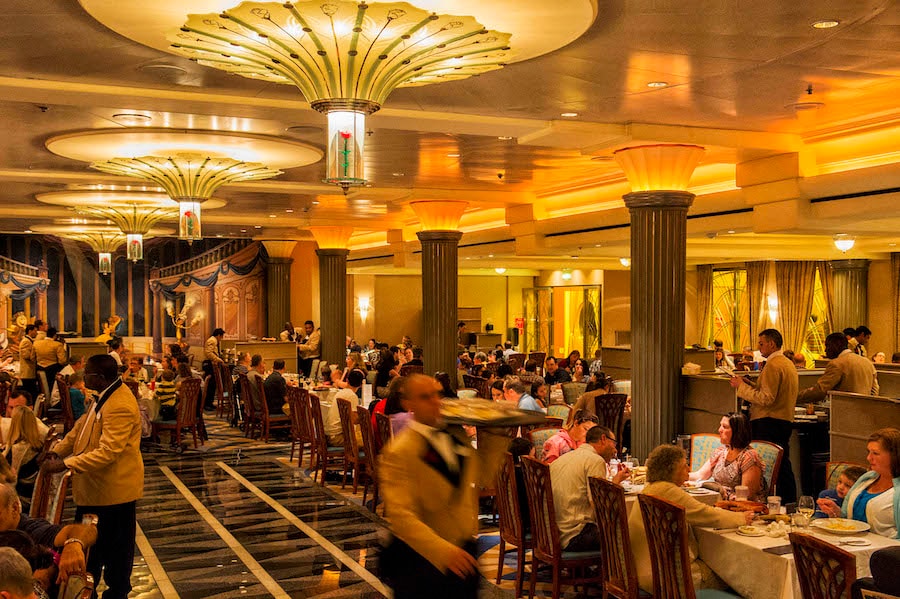 You can Be Our Guest and dine inside the Beast’s castle at Magic Kingdom Park, step into Lumiere’s Kitchen at Shanghai Disneyland or sail away with Disney Cruise Line for a taste of Lumiere’s on the Disney Magic. At Disneyland park, Fantasyland has transformed with limited-time offerings inspired by the movie, including treats at Red Rose Taverne. Try the Grey Stuff – it’s delicious! This spring, Hong Kong Disneyland Hotel will also offer afternoon tea and pastries themed to the iconic tale.

Of course, no visit is complete without a glimpse of Belle herself. She makes a point of stopping by all of our parks, including Disneyland Paris in her native France. You might even spot Gaston near his tavern in Magic Kingdom Park or catch him when he’s at Disneyland park, walking through Fantasyland trying to impress the ladies.

As we continue to expand across the globe, we’re looking for even more ways to bring this beloved fairytale to life. Starting in November, Disney Cruise Line guests can enjoy a brand new musical production inspired by the live-action “Beauty and the Beast” on board the Disney Dream. Fans will also be able to climb aboard “enchanted dishes” and break the spell at Beast’s Castle in a new “Beauty and the Beast” themed area coming to Tokyo Disneyland as part of its Fantasyland expansion.

We’ve also just announced the chance to embark on a real-life journey that celebrates the inspiration behind “Beauty and the Beast” during Adventures by Disney Rhine River Cruises next year. You can visit a French village that inspired Belle’s small provincial town, belt out your favorite songs at karaoke nights, attend cooking classes, and enjoy screenings of both the animated feature and live-action film.

With so many ways to experience “Beauty and the Beast” at Disney Parks and Resorts, what are you looking forward to the most? Let us know in the comments below.