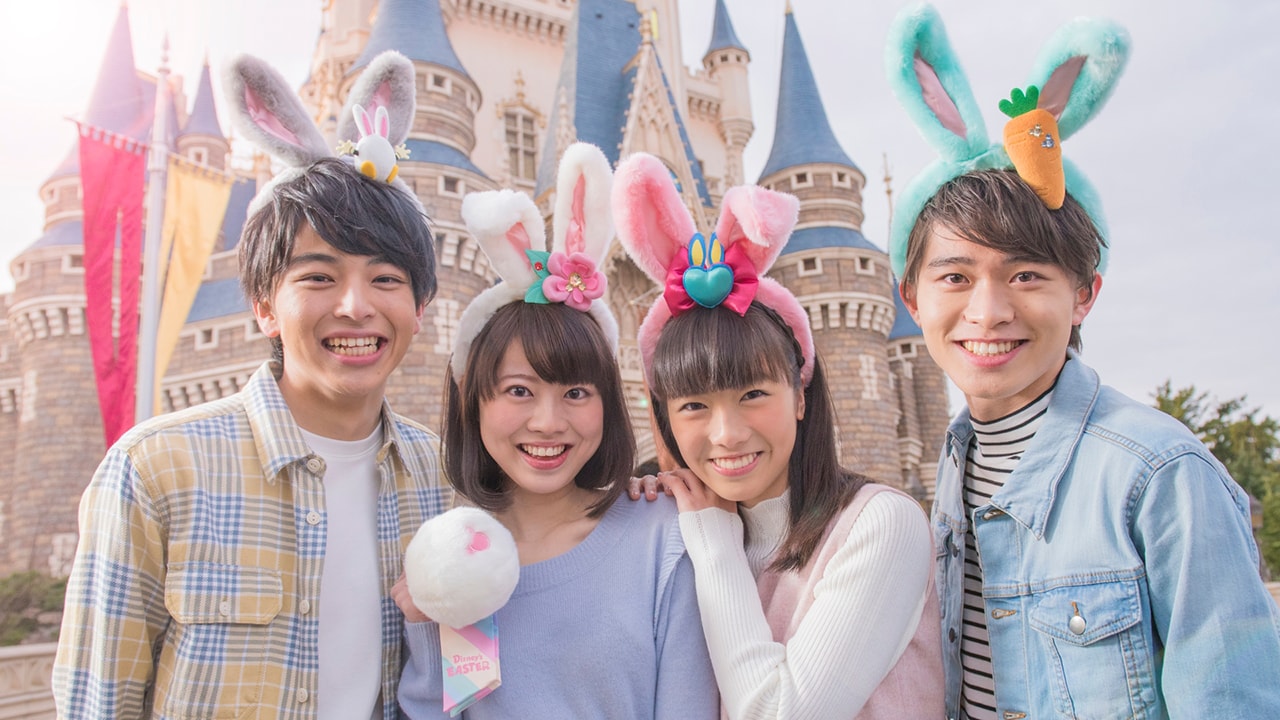 In just a few short weeks, the fan-favorite Disney’s Easter program will return to Tokyo Disney Resort, and this year it’s even more egg-stravagant with celebrations at both Tokyo Disneyland and Tokyo DisneySea! For the first time, you’ll also encounter the mischievous, bunny-eared Usatama egg characters, who bring with them a whole lot of mayhem and springtime fun.

A new parade – Usatama on the Run! – will debut as part of the celebration at Tokyo Disneyland, featuring Mickey and his pals chasing after the park’s newest troublemakers. Plus, catch a first glimpse of the legendary Judy Hopps and Nick Wilde on their own parade float. You can join in on the fun by participating in a special Usatama dance as the parade makes stops along the way.

You can also take part in an exciting new egg hunt at Tokyo Disneyland, following the clues on a special map to search for the hidden Usatama. And don’t forget your sticker reward when you find them all! 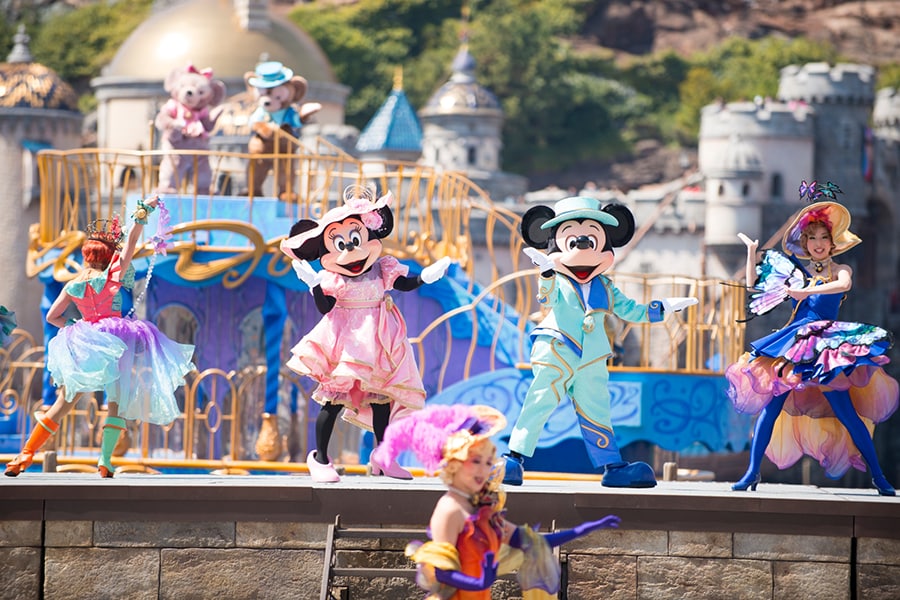 Head over to Tokyo DisneySea for the special Fashionable Easter show, performed by our Disney friends at the Mediterranean Harbor as they dance to music from four different ports. You’ll also find plenty of Easter decorations and exclusive merchandise all over the resort, including the must-have item of the season: an adorable bunny-eared Easter “Bunny” Bonnet.

All the fun begins on April 4! In the meantime, be sure to check out all our offerings in honor of Tokyo DisneySea’s 15th anniversary before the celebration ends this Friday. Keep an eye on the Disney Parks Blog for more news from Tokyo Disney Resort.