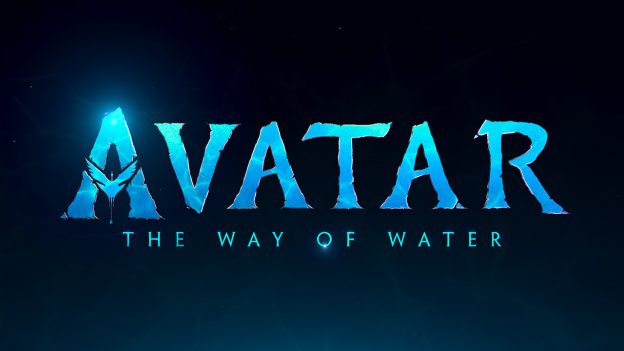 Disney Parks Celebrates the Release of ‘Avatar: The Way of Water’

Sivako! Disney Park guests that have braved “Avatar Flight of Passage” at Disney’s Animal Kingdom Theme Park know this phrase means, “rise to the challenge!” Since 2017, Pandora – The World of Avatar at Disney’s Animal Kingdom Theme Park has brought the wonder of James Cameron’s film “Avatar” to life each day. From delectable food at Satu’li Canteen, to adventurous attractions like “Avatar Flight of Passage” and “Na’vi River Journey,” Pandora – The World of Avatar is a must-see land at Walt Disney World Resort for all guests.

Pandora is home to the Na’vi, and now you can journey back to Pandora on the big screen and see it come alive in “Avatar: The Way of Water!”

Set more than a decade after the events of the first film, “Avatar: The Way of Water” begins to tell the story of the Sully family (Jake, Neytiri, and their kids), and the trouble that follows them, the lengths they go to keep each other safe, the battles they fight to stay alive, and the tragedies they endure. To celebrate the release of “Avatar: The Way of Water” in theaters now, see how you can “rise to the challenge” and participate in the festivities!

For a limited time, inspired by Pandora – The World of Avatar and the film, “Avatar: The Way of Water,” the Tree of Life at Disney’s Animal Kingdom Theme Park awakens in the evenings with an all-new experience. This new story sequence joins the Holiday Awakenings and Walt Disney World 50th Anniversary Beacons of Magic, illuminating the park’s iconic Tree of Life with the magic of nature.

Guests entering Disneyland Park or Disney California Adventure Park on December 16 will receive a film release-day pin! Better hurry to pick yours up, they are only available while supplies last!

The magic of Pandora continues at Tokyo Disney Resort – from tasty treats to larger-than-life statues! At Tokyo DisneySea in the Lost River Delta area, guests can strike a pose with sculpts of characters, Jake and Neytiri.

The Yucatan Base Camp Grill, also located at the Lost River Delta, will offer a delectable limited-time menu featuring a dessert and drink inspired by “Avatar: The Way of Water.” Guests can enjoy a refreshing rooibos tea based soda with jelly, elderflower, and passion fruit syrup, with cacao nibs representing the soil of Pandora!

The special dessert, served on an Avatar themed plate, is a blue-colored vanilla mousse with matcha sponge cake, almonds, strawberry chocolate, and is reminiscent of the flowers, forests, fruit and life of Pandora!

Also for a limited time, IKSPIARI shopping mall is celebrating the film’s release with decorations inspired by Pandora!

The celebrations continued at the Shanghai Disney Resort with the star-studded China premiere of “Avatar: The Way of Water” hosted at the stunning Walt Disney Grand Theater on December 12, followed by the exclusive breathtaking Avatar-themed projection that illuminated Enchanted Storybook Castle as specially designed fireworks in the shape of “AVATAR” lit up the sky! This immersive experience was a memorable one for all guests who saw it come to life.

For a limited-time, Shanghai Disneyland’s Tomorrowland is also presenting the exciting immersive exhibition AVATAR: EXPLORE PANDORA, the first Avatar-themed touring exhibition hosted at a Disney park worldwide. Both fans and newcomers to Avatar can experience firsthand the science and wonder of Pandora right here on Earth!

You will not want to miss the Na’vi-inspired fun across Disney Parks. Be sure to see “Avatar: The Way of Water” only in theaters!