Last weekend, March 23-24, dance crews Team Millennia and Kaba Modern battled it out in week two of TRON CITY’S DANCE CREW CHALLENGE at Disney California Adventure park. After the Portal closed on Saturday night, all the texted votes were counted! Kaba Modern was declared the winner (after just edging out Team Millennia) and will be moving on to day one of the semi-finals on April 12, along with TM Juniors (winners of the first week’s challenge). You’ll want to be there when Kaba Modern and TM Juniors face off to determine who will advance to the finals on April 14.

The exciting challenge continues! Coming up this Friday & Saturday, Mar. 30-31, it’s Klaamation vs. Poreotics! These two dance crews will compete to see who grabs a prime spot in day two of the semi-finals on April 13. 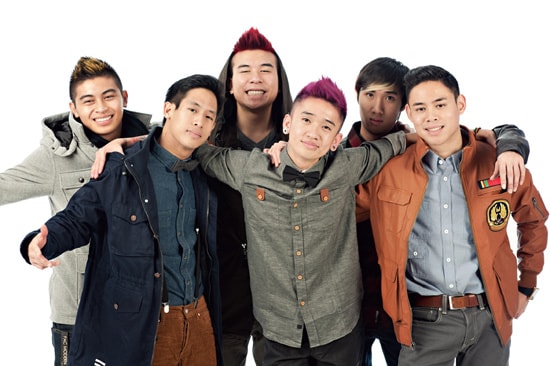 Some of you ElecTRONica fans may remember that Poreotics was the first dance crew to perform on the Grid, bringing their unique fusion of popping choreography and robotics. And oh yes, they’ll be charging up the Grid in their trademark shades. New to the Grid is Klaamation Dance Kru—a high-energy team that’s ready to bring it! Their dynamic style and creativity on stage cannot be contained. They’re focused on taking ElecTRONica by storm, all the way to the finals!

Which of these two teams will earn a spot in the semi-finals on April 13? Come check out the competition live — on the Power Surge Stage in Hollywood Pictures Backlot – and receive information on how to text in your vote for your favorite dance crew. Who will earn YOUR votes…Klaamation or Poreotics?

The surviving dance crew will be announced via Twitter on Sunday, April 1.