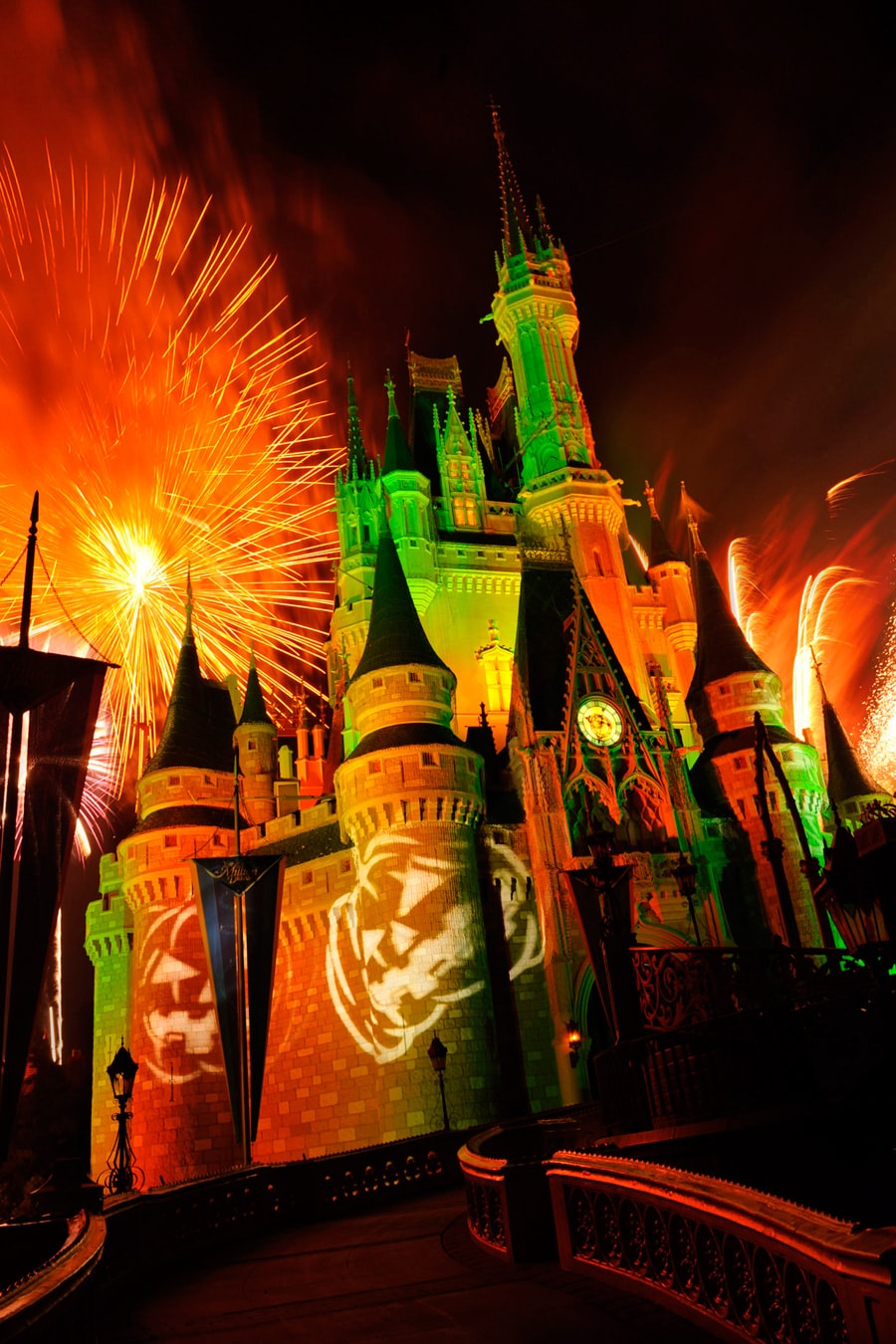 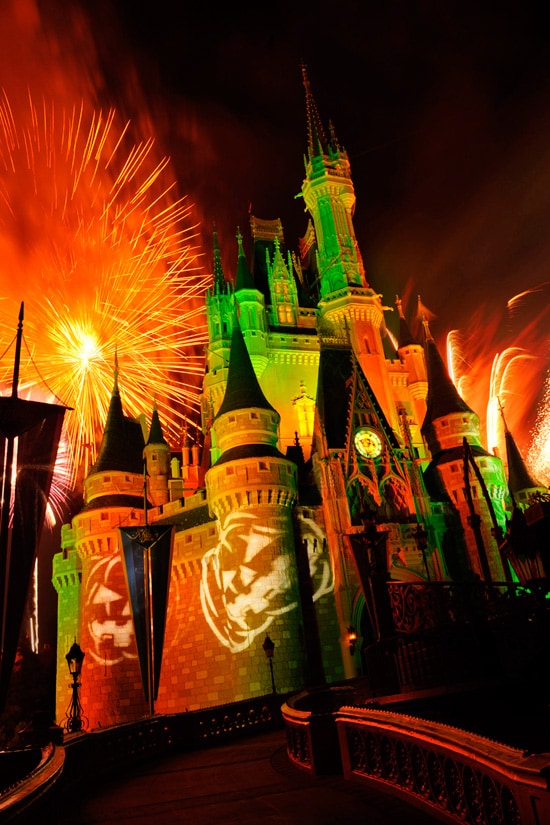 This week, we kicked off some favorite celebrations at the Walt Disney World Resort and Disneyland Resort. First, Mickey’s Not-So-Scary Halloween Party returned to Magic Kingdom Park on September 11.

And Halloween Time began on Friday at the Disneyland Resort. This season, fans of Haunted Mansion Holiday and the upcoming film “Frankenweenie” should keep an eye out for a new, special surprise in the Haunted Mansion pet cemetery. 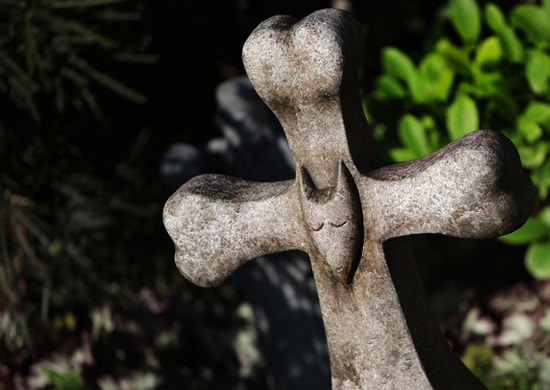 Erin also shared a few of the many experiences in store at this year’s Halloween Time event:

And we had several New Fantasyland stories this week, including the very first photos from inside the Under the Sea – Journey of The Little Mermaid attraction. When it opens in December, you’ll follow Ariel on her journey as she meets Prince Eric, falls in love, and makes a deal with Ursula, the evil Sea Witch. Jennifer has more details and photos to see in her original post.

Vintage Epcot: Introducing Dreamfinder – Epcot, which opened almost thirty years ago, is responsible for creating one of the most iconic theme park characters, beloved by Disney fans: Dreamfinder.