Top Toys at Disney Parks for the Holidays 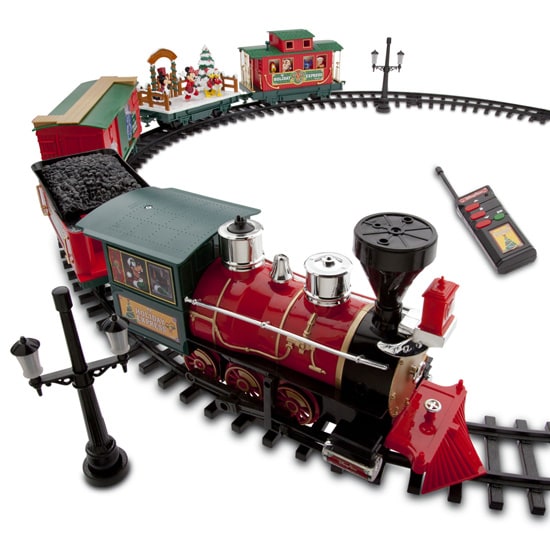 My son recently made his wish list for the upcoming holidays. Surprisingly, the first item on his list was pants with belts (he is growing too quickly these days). I wasn’t surprised, however, to see the remainder of his list had toys and video games (like father, like son). Fortunately for him, I work at Disney Theme Park Merchandise, which sometimes feels like Santa’s workshop. Here are a few of my favorite toys I found from Disney Parks this year!

The Disney Parks Christmas Train Set leads my list of must-have toys. As a child, I set up my Pennsylvania Railroad model train underneath my Christmas tree. I can now continue that tradition with a new train set that has been in development for about two years. The set contains 30 pieces, including five cars, over 20 feet of track and a remote control. The set will only be offered at select Walt Disney World Resort locations and in the Disney Parks online store. 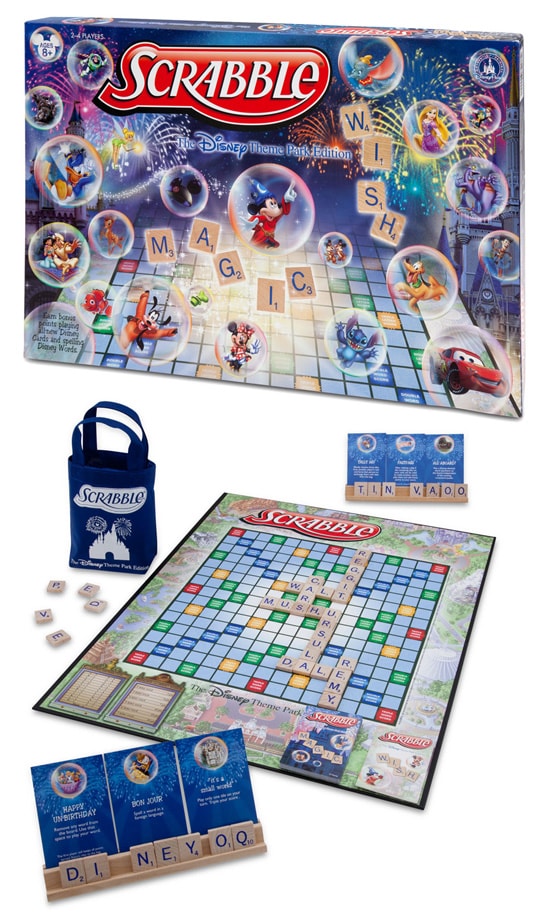 For the next item, I’m playing the word, “Awesome.” We are releasing a new Disney Parks version of Scrabble with a few unique Disney twists. You can get bonus points for spelling certain Disney words. I wonder how many points I would score for playing the word “Kungaloosh.” This item will be carried at Disney Parks, and is coming to the online store starting November 26. 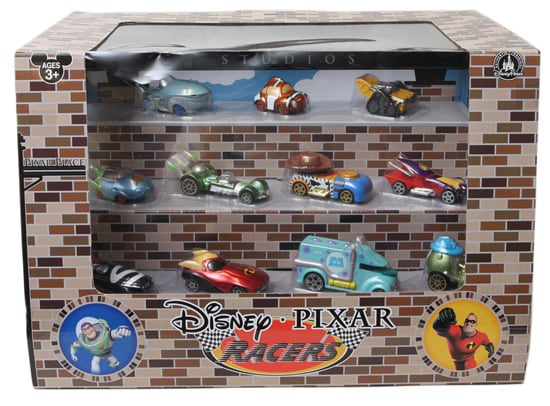 Eleven Disney Racers of Pixar characters are featured in a new boxed set. The packaging was inspired by Pixar Place at Disney’s Hollywood Studios and contains a few retired cars. It is currently available via the online store. 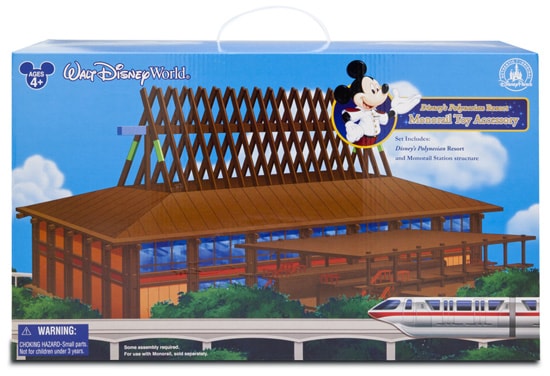 Read these posts for more news about merchandise at Disney Parks:

Likes (1)
Share Top Toys at Disney Parks for the Holidays