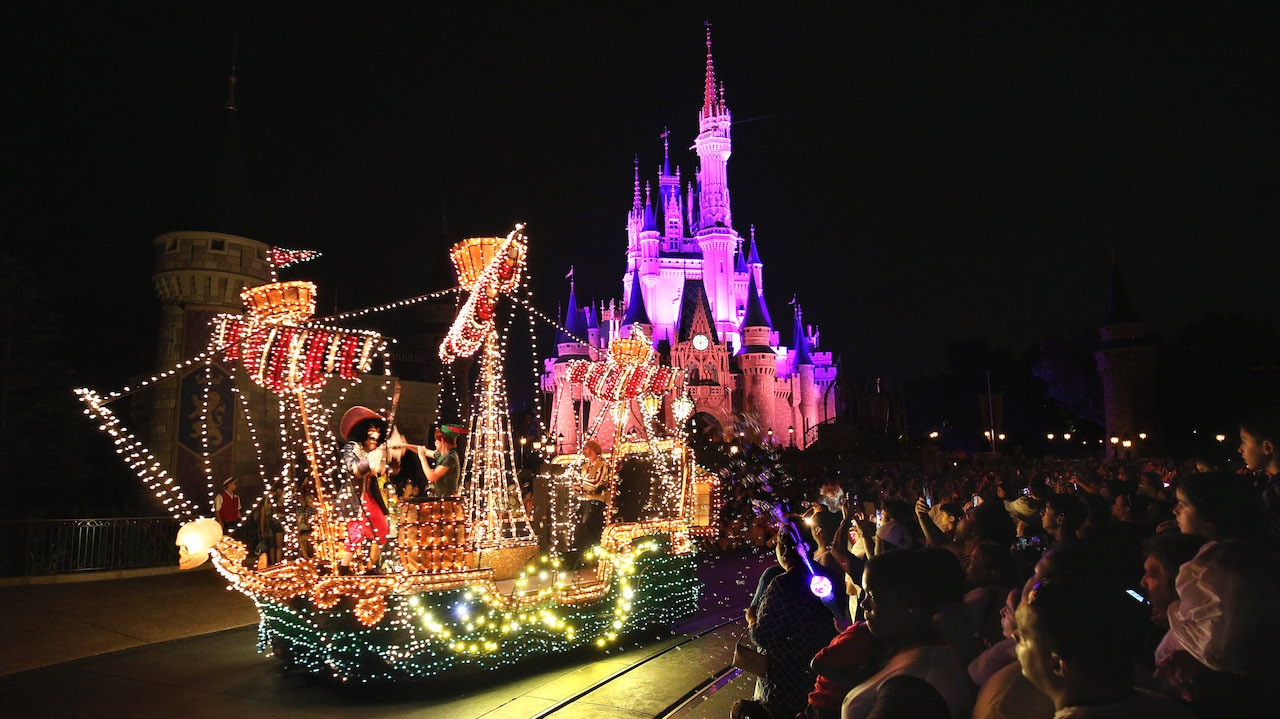 This week, Disney Parks Blog readers were among the first to learn that the Main Street Electrical Parade, Magic Kingdom Park’s long-running nighttime parade, will officially end its historic run at Walt Disney World Resort on October 9 and then head to Disneyland Resort for a limited-time encore engagement.

If you’re planning to see the parade one last time at the Walt Disney World Resort, please keep in mind that Main Street Electrical Parade is not offered on Mickey’s Not-So-Scary Halloween Party nights. Check for the latest parade dates and times here on WaltDisneyWorld.com or in the My Disney Experience app. Check out our update for more details.

And at Disneyland Resort, there’s still time enjoy “Paint the Night” parade. “Paint the Night” parade will continue nightly performances, just before “Disneyland Forever” fireworks, through September 5 as part of the Disneyland Resort Diamond Celebration. The parade will return on select nights during the holiday season later this year. Check the entertainment calendar at Disneyland.com for performance dates and times. Visit Erin’s story for more details.

And if you missed our live coverage of the royal welcome of Princess Elena of Avalor at Magic Kingdom Park this week, we’re sharing a weekend replay of the event.

Starting this month, guests at Magic Kingdom Park will be able to see Princess Elena, Disney’s first princess inspired by diverse Latin cultures, in a daily welcome ceremony on the Castle Forecourt Stage. You can also catch her starring in the new Disney Channel series “Elena of Avalor.”