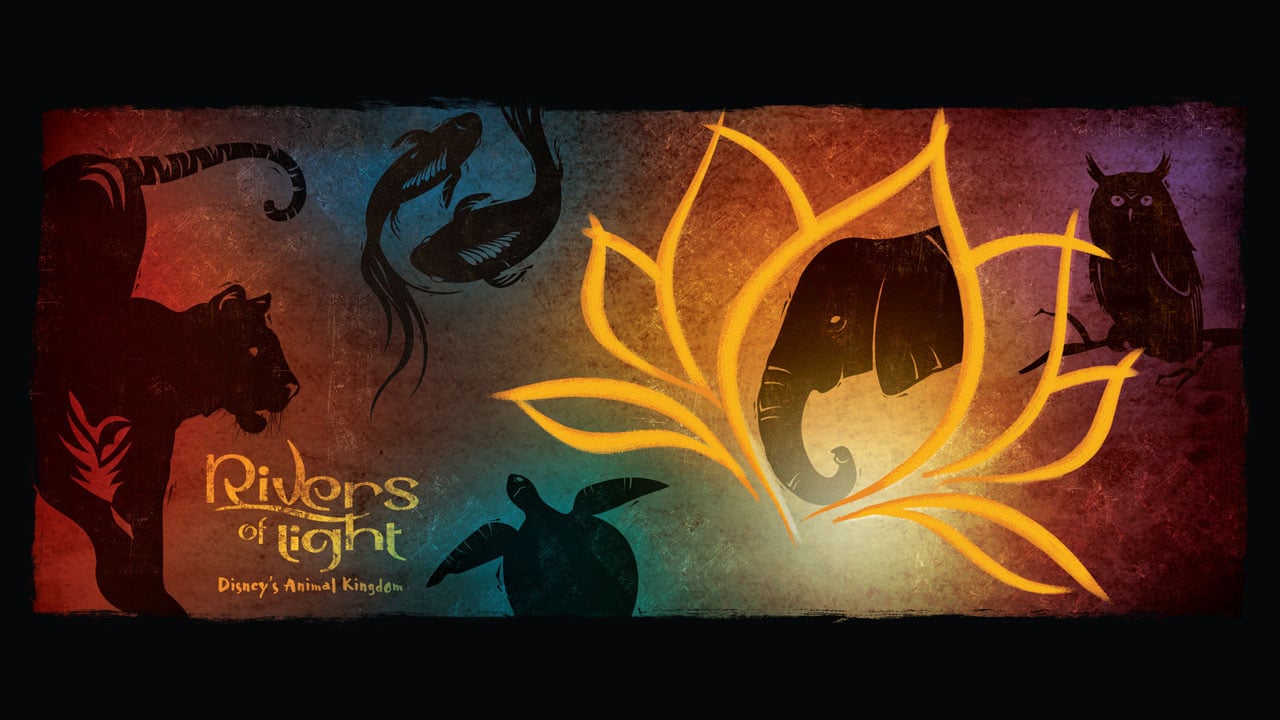 During a recent expedition on Kilimanjaro Safaris at Disney’s Animal Kingdom, I was surprised to spot the Disney Delivery Guy on the savanna.

“Rivers of Light” will celebrate the kinship of all living things during this nighttime water and light show at Disney’s Animal Kingdom. 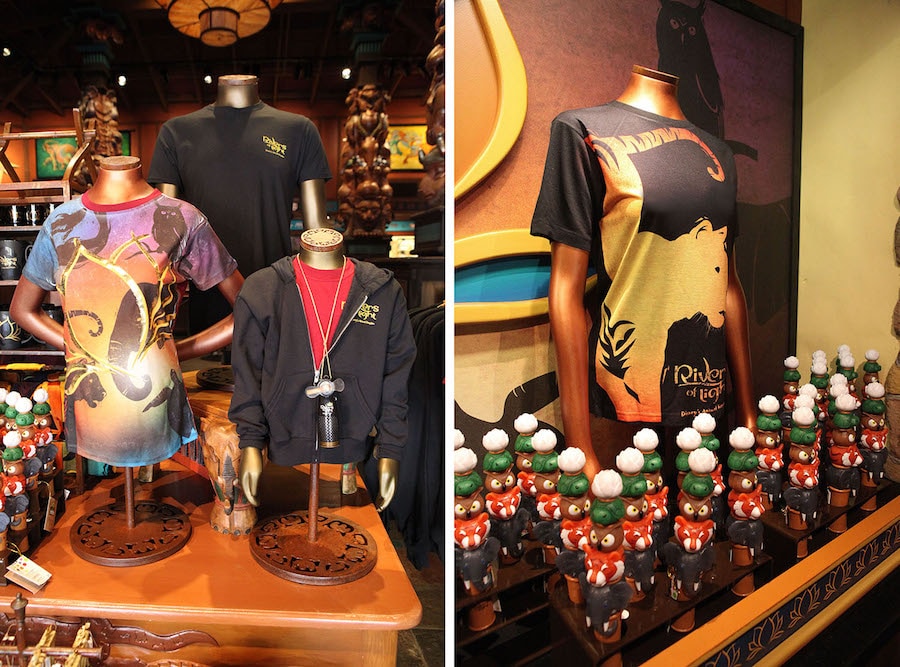 We have created several logo products for this new show including apparel for adults and kids. Annual Passholders should look for a unique T-shirt created especially for them (make sure to show a valid Annual Pass to purchase). 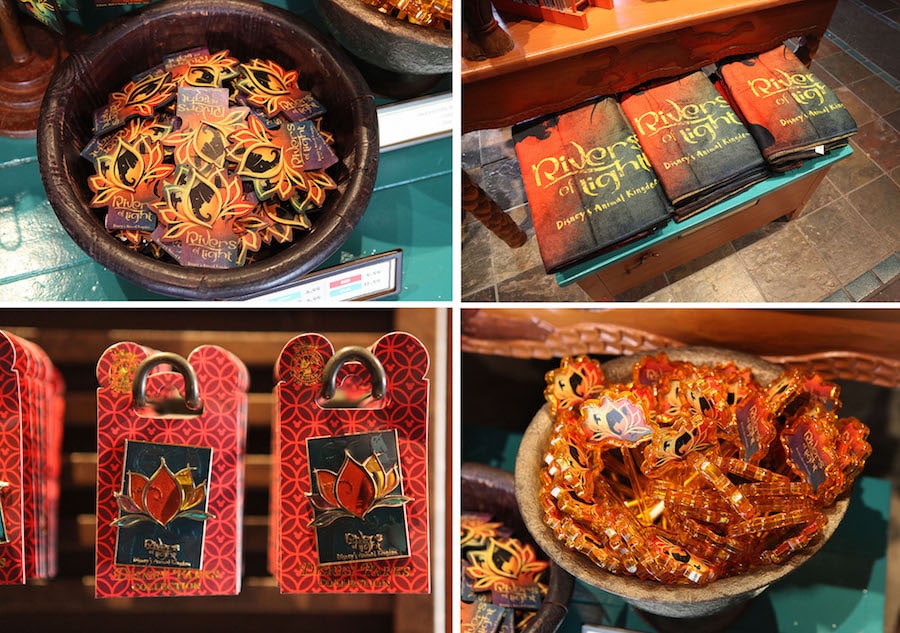 Other souvenir items include a magnet, a coffee mug, an light-up ear hat ornament, and an open edition logo pin. 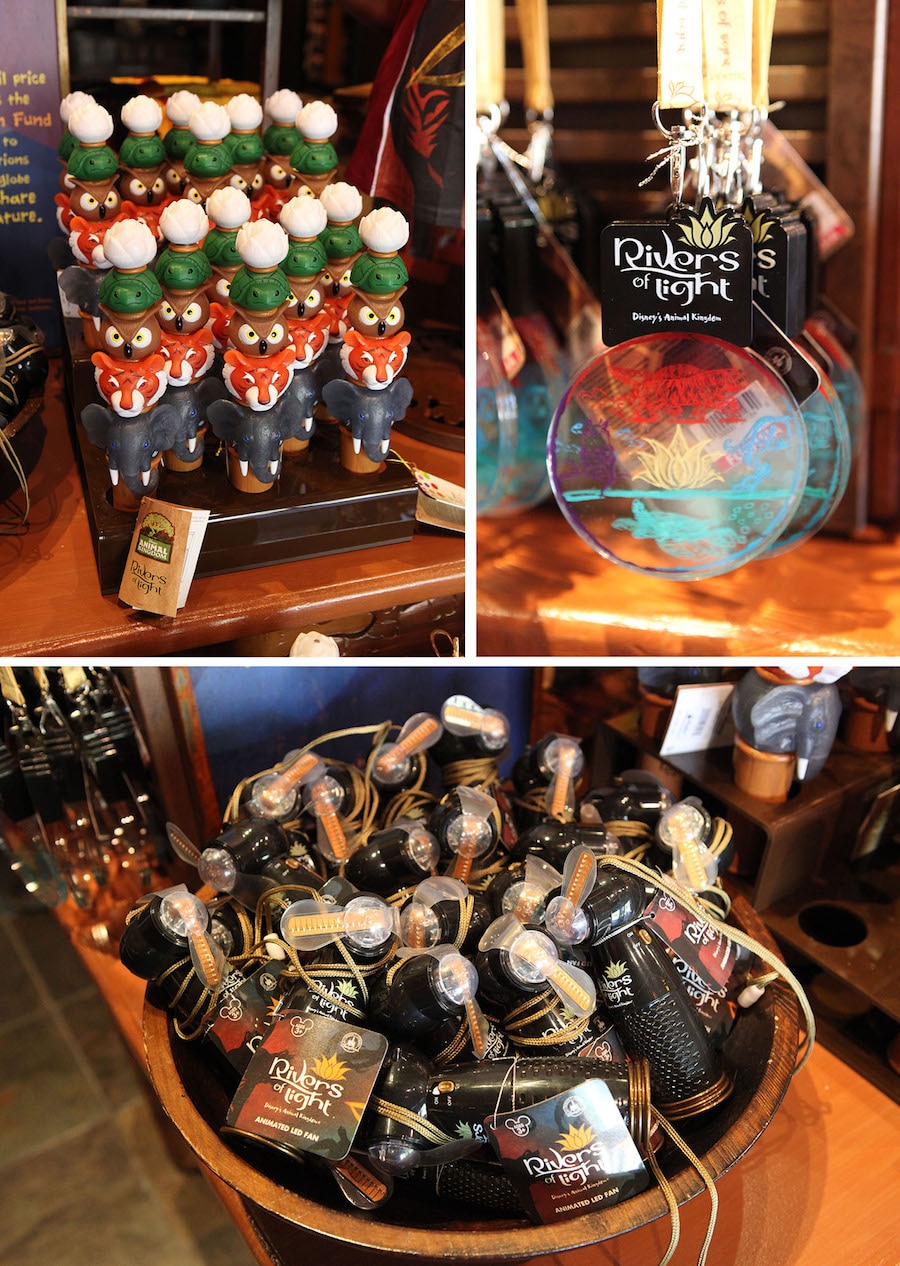 As seen in the video above, we are introducing a new animal-themed totem pole wand to the Made with Magic collection. The wand allows guests to become a part of the show by lighting up in time with or in the same color scheme at select nighttime spectaculars at Disney Parks. The new wand is similar to the previously released Sorcerer Mickey wand seen in this video in that you can change the color patterns of other select Made with Magic items.