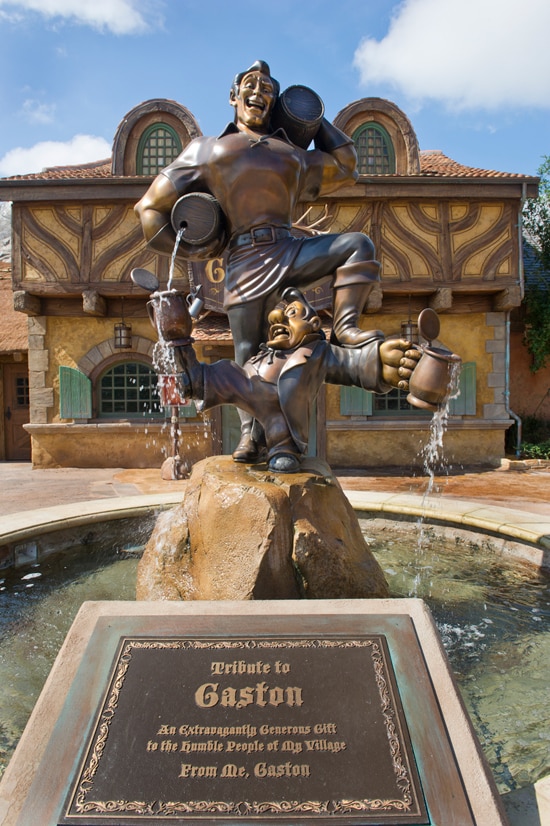 What better way to wrap up Thanksgiving weekend than with a quick look at what happened at Disney Parks.

This week, we officially began our New Fantasyland Preview Period. During this time, New Fantasyland is open to all Magic Kingdom Park guests. And if you check out our original story, you’ll find a nice list of new experiences. New Fantasyland’s official grand opening is on December 6.

Our exclusive “All in the Details” series also featured one of the new areas you can explore during the Preview Period – Gaston’s Tavern in Belle’s Village. A centerpiece of the village is the spectacular fountain of Gaston and his sidekick, LeFou. Check out our original story to learn more about the storyline.

Top Toys at Disney Parks for the Holidays – From a Disney Parks Christmas Train Set to the Disney’s Polynesian Resort playset, here’s a look at just a few of our favorite toys available at Disney Parks this holiday season.

The Holidays Are in Full Swing at Walt Disney World Resort – Take a look at the fun you can find at Magic Kingdom Park, Epcot, Disney’s Hollywood Studios and Disney’s Animal Kingdom throughout the holiday season and tell us, which holiday offering is your favorite?