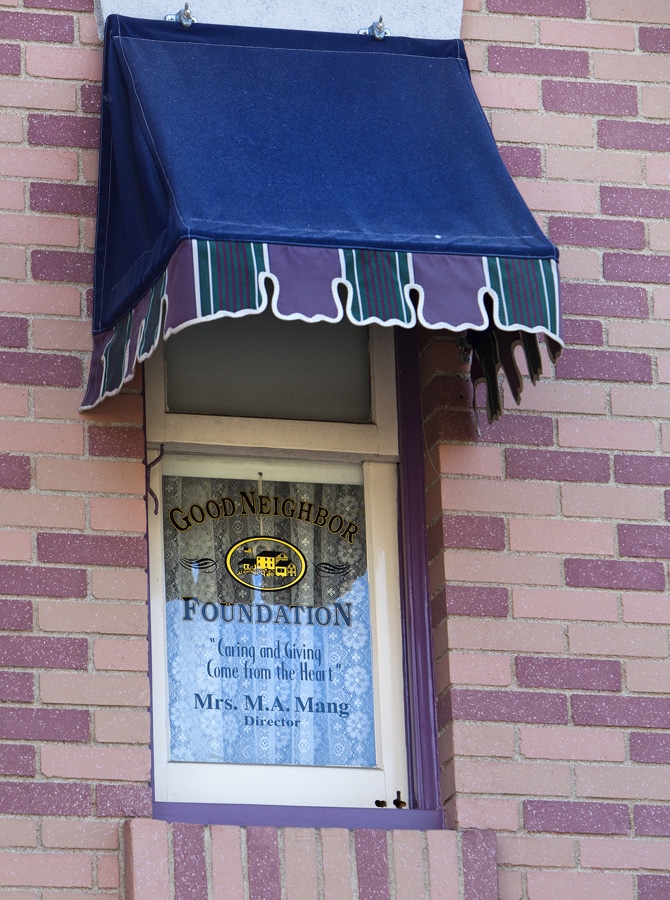 Throughout his career, Walt Disney received many letters from people asking for a job. But in 1960, he received one such letter that caught his eye. This one was somehow different; it had something unique and special about it. The letter was from Mary Anne Mang, and Walt Disney offered her a job.

Mary Anne began her long and distinguished career in the sales promotion department at the Disneyland Hotel. A year later she moved to Disneyland park and worked in the Convention & Tour Sales department. In 1972, Mary Anne became the first woman to be promoted to the position of manager at Disneyland.

For eight years, Mary Anne served as Public Relations manager, hosting royalty, celebrities and other special guests when they visited the original Magic Kingdom. She also became a strong advocate for Disneyland as a community supporter. “Walt Disney was clear in his wishes that his park and its cast members should always strive to give something back to the surrounding community,” she recalled. This made community relations an integral part of her role in Public Relations.

One of her notable and personally fulfilling accomplishments was the Disneyland Creativity Challenge Program, which she helped found. This program recognized junior and senior high school students who had interest in the creative and fine arts disciplines.

Mary Anne went on to play an important role in the consolidation of all of the employee community outreach efforts into the company-wide Disney VoluntEARS program. The VoluntEARS program, which is celebrating its 30th anniversary this month, creates opportunities for Disney employees to contribute their time, expertise and effort to make a positive impact on the community, while furthering the traditions and ideals of The Walt Disney Company.

In addition to her responsibilities at Disneyland, Mary Anne was dedicated to serving her community in other capacities. She served on the board of directors of several Orange County, Calif., civic organizations, including the American Red Cross, American Heart Association, Boys & Girls Club of Anaheim, and the Volunteer Center of Greater Orange County. She has also been a member of a number of local councils and committees, including the Anaheim Arts Council, Anaheim Chamber of Commerce Women’s Division, Anaheim Memorial Hospital Medical Center Governing Board, and the Susan G. Komen Foundation. 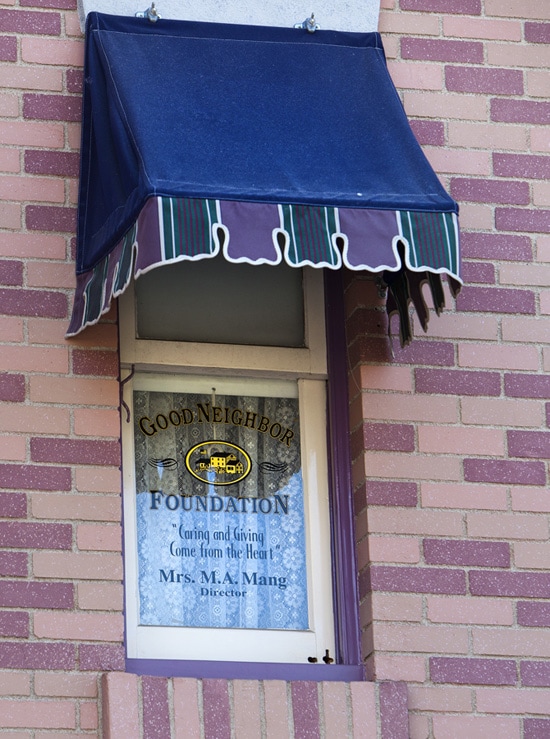 Mary Anne was always a role model for her co-workers and consistently exhibited leadership and polished professionalism in her service to others. She retired from the company in 1994. That same year, she was honored with a window on Main Street, U.S.A., above New Century Jewelry. The window script highlights her dedication to helping others: “Good Neighbor Foundation, ‘Caring and Giving Come from the Heart,’ Mrs. M.A. Mang, Director.” Mary Anne was named a Disney Legend in 2005. In her acceptance speech she said, “You know, I really lived my dreams.” Mary Anne shared her special thanks for Walt Disney, saying that if he were alive today, she would thank him for all the years of memories, stating, “It was an E-Ticket ride all the way.”