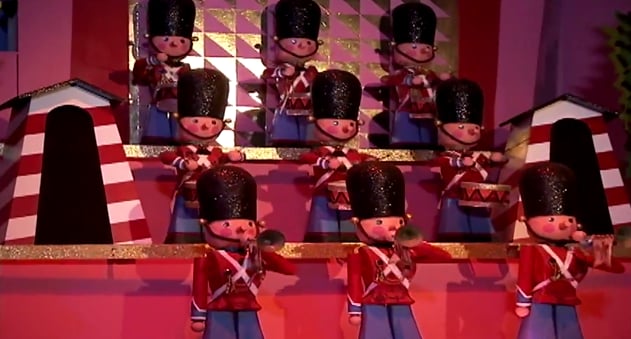 Vintage Disney Parks Video: Take a Trip Back to the Beginning of ‘it’s a small world’

As Thomas Smith just announced, we are celebrating the 50th Anniversary of the debut of “it’s a small world” at the 1964 New York World’s Fair. This, of course, means a trip to the archives! We found historical footage from both the 1964 New York World’s Fair and the attraction’s opening day here at the Disneyland Resort, two years later on May 28, 1966. Imagineer Kim Irvine takes us down memory lane, along with co-composer of the attraction’s unforgettable theme song, Richard Sherman. You’ll even hear from Walt Disney himself, as he shows off the plans for “it’s a small world” in a clip from the “Wonderful World of Color” television show. I hope you enjoy this trip back in time, and make sure to join the celebration at SmallWorld50.com!

Likes (1)
Share Vintage Disney Parks Video: Take a Trip Back to the Beginning of ‘it’s a small world’