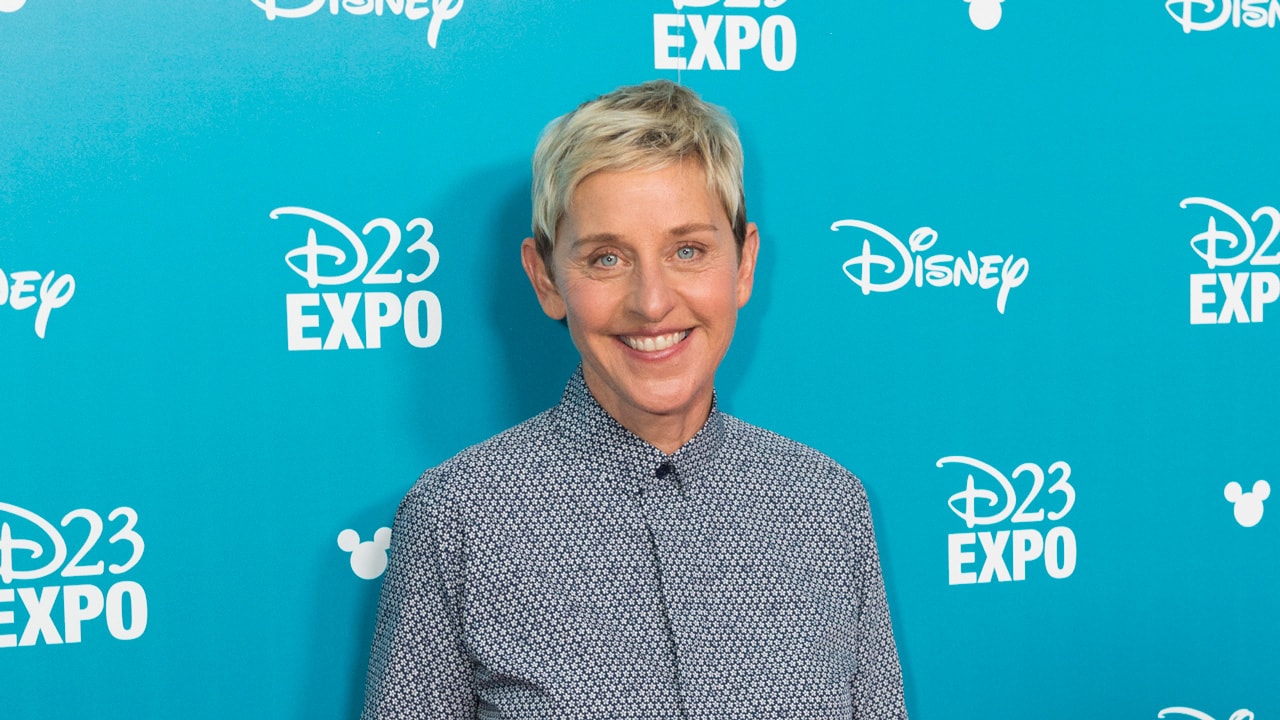 Ellen DeGeneres has long been a part of our Disney Parks—in fact, it was nearly 20 years ago that Ellen’s Energy Adventure opened at Epcot and Ellen’s Buy the Book opened at what is now Disney’s Hollywood Studios. But in the upcoming Summer issue of Disney twenty-three, while talking about her upcoming “Finding Nemo” sequel, “Finding Dory,” Ellen shared details of her first trip to Disneyland with D23, Disney’s official fan club.

“Disneyland was the first—and I think only—family vacation we ever took when I was a little kid,” recalls DeGeneres. “I must’ve been 5 or 6. We took a train to California from New Orleans and that was my first experience with Disney. I remember it very well—it was very impactful. I remember buying and wearing the [mouse] ears.”

Ellen also shares that stepping back in the fins of our favorite forgetful fish for “Finding Dory” was “effortless. I was really surprised. I kind of worried that I would sound like Lauren Bacall all of a sudden,” DeGeneres jokes. “But it was easy. Dory is, I guess, really part of me. And so it surprised me how easy it was.” 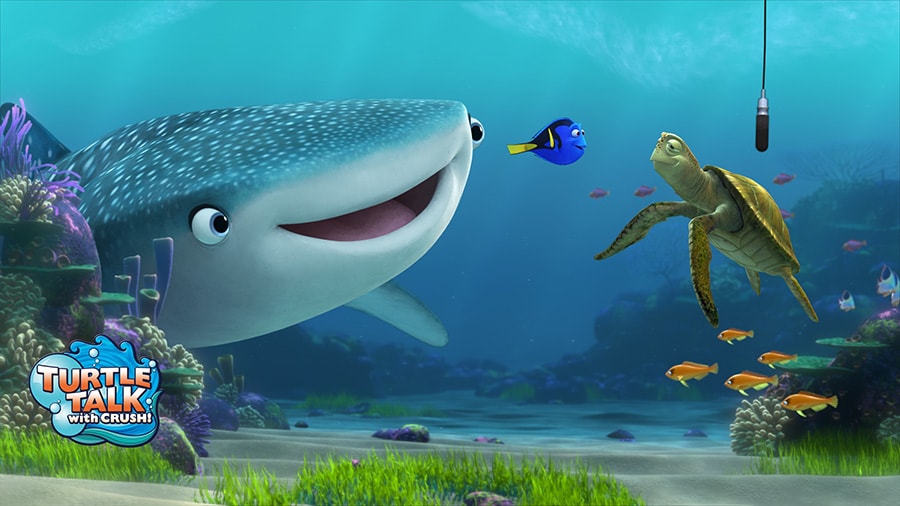 Fans of Dory—and her pals Nemo and Marlin—can already find (pun intended) the beloved characters throughout Disney Parks including the Finding Nemo Submarine Voyage at Disneyland park, The Seas with Nemo and Friends at Epcot, Crush Coaster at Walt Disney Studios Park in Paris, and “Finding Nemo: The Musical” at Disney’s Animal Kingdom. Characters from “Finding Dory” were just added to “Turtle Talk with Crush” at Disney California Adventure park and Epcot, and next year a new Nemo/Dory-themed attraction will debut at Tokyo DisneySea. Ellen herself can’t believe that she and a character she created have become iconic park attractions and entertainment. “I feel very grateful and very much in awe.”

The complete interview with Ellen runs in the Summer 2016 issue of Disney twenty-three, available exclusively to D23 Gold Members.