This week, we shared an exciting update that Star Wars: Galaxy’s Edge will open in summer 2019 at Disneyland Resort and in late fall 2019 at Walt Disney World Resort.

And for more news on all-things Star Wars, visit our dedicated page here. 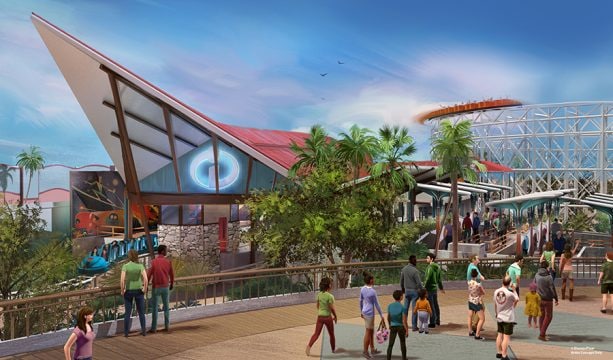 Visit our original Pixar Pier story for more information on the four neighborhoods.