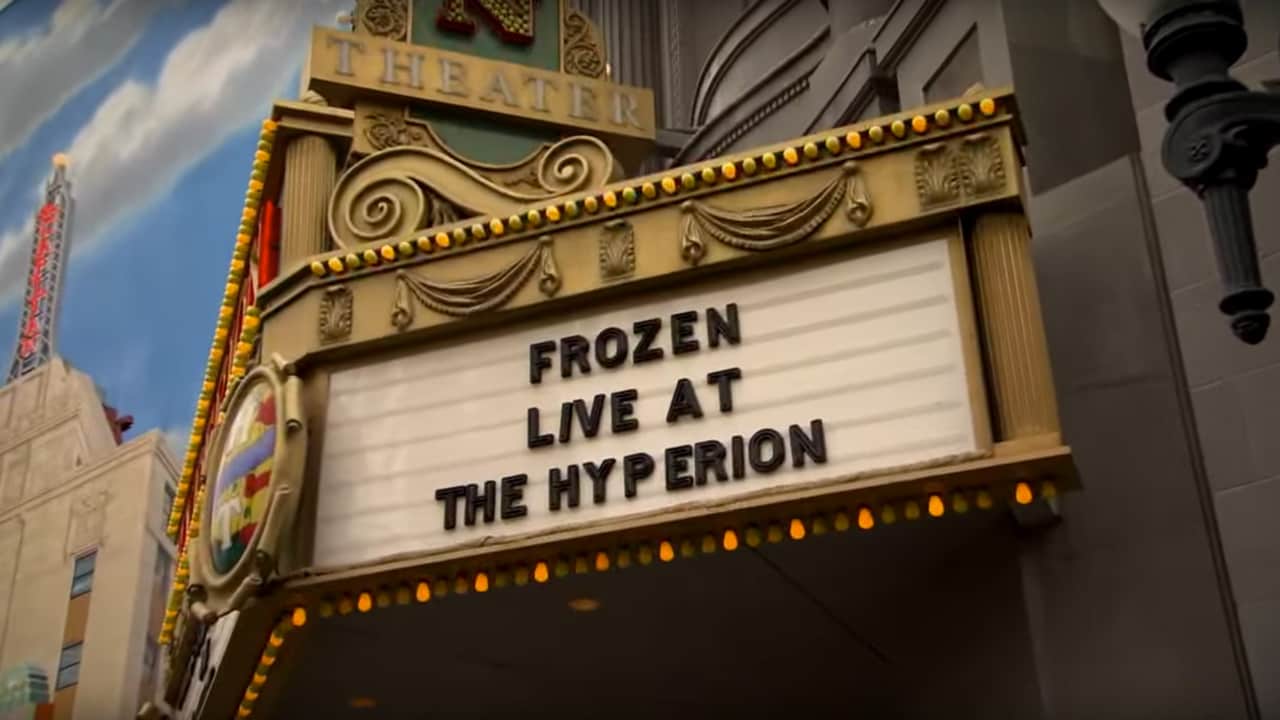 As Shawn showed us, “Frozen – Live at the Hyperion,” will immerse audiences in the emotional journey of Anna and Elsa with all the excitement of live theater, including elaborate costumes and sets, stunning special effects, show-stopping production numbers and a few surprises.

Keep checking Disney Parks Blog for more peeks behind the curtain, as we get closer to the world premiere of “Frozen – Live at the Hyperion” on May 27. 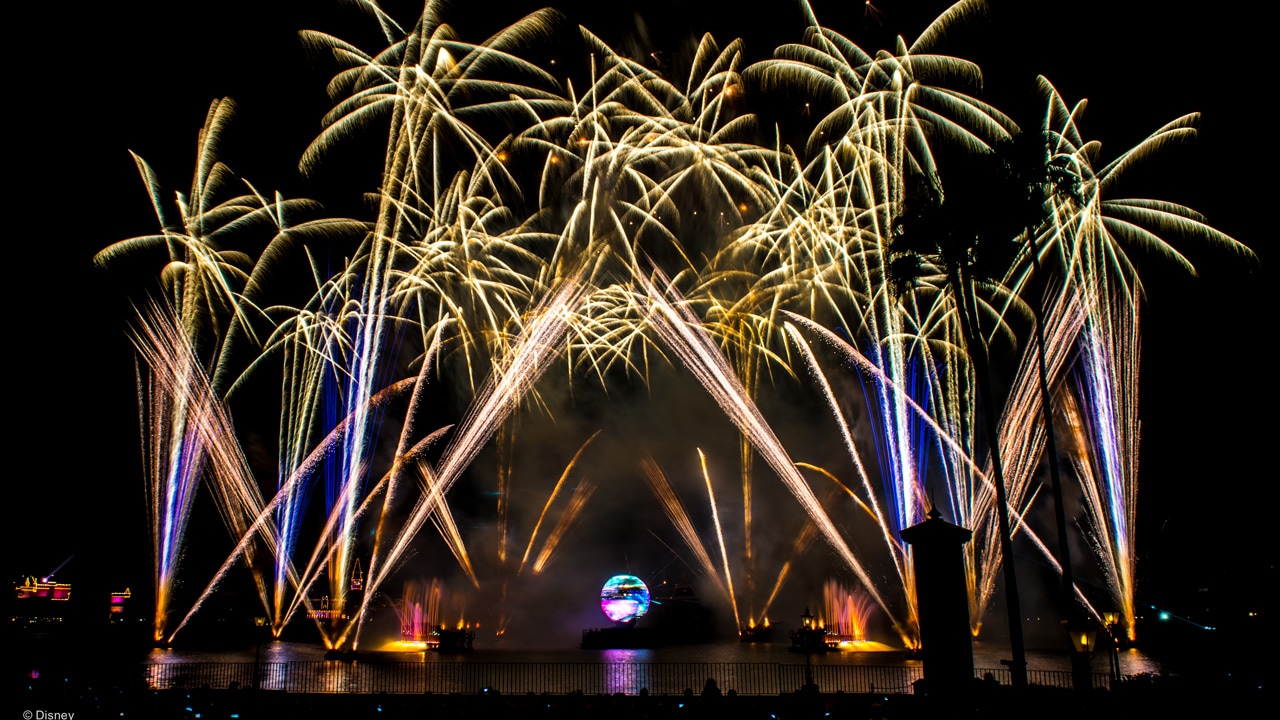 And did you see that our series of #DisneyParksLIVE events continues tomorrow with a live stream of “IllumiNations: Reflections of Earth.”

The stream begins at 8:50 p.m. EDT on Monday, March 21, right here on the Disney Parks Blog. While “IllumiNations: Reflections of Earth” starts at 9 p.m. EDT, you can join us beforehand for a behind-the-scenes look at the operation of this nighttime favorite.

Video Rewind: Hidden Gems at Disneyland Park – On your next visit to Disneyland park, I encourage you to slow down and take a look at all the details and hidden surprises that await you in the most unexpected places. Here is a look back at some of the hidden gems we have uncovered and shared with you here on the Disney Parks Blog over the years.

Edible Gardens Feature Fruits, Veggies Served at Outdoor Kitchens at Epcot International Flower & Garden Festival – The 13 Outdoor Kitchens at the Epcot International Flower & Garden Festival are serving delightful bites for the run of the festival through May 30, from Smoked Pork Ribs with Roasted Corn Salad at THE SMOKEHOUSE: Barbecues & Brews to a Lemon Scone with Crème Fraiche and Mixed Berries at Cider House.