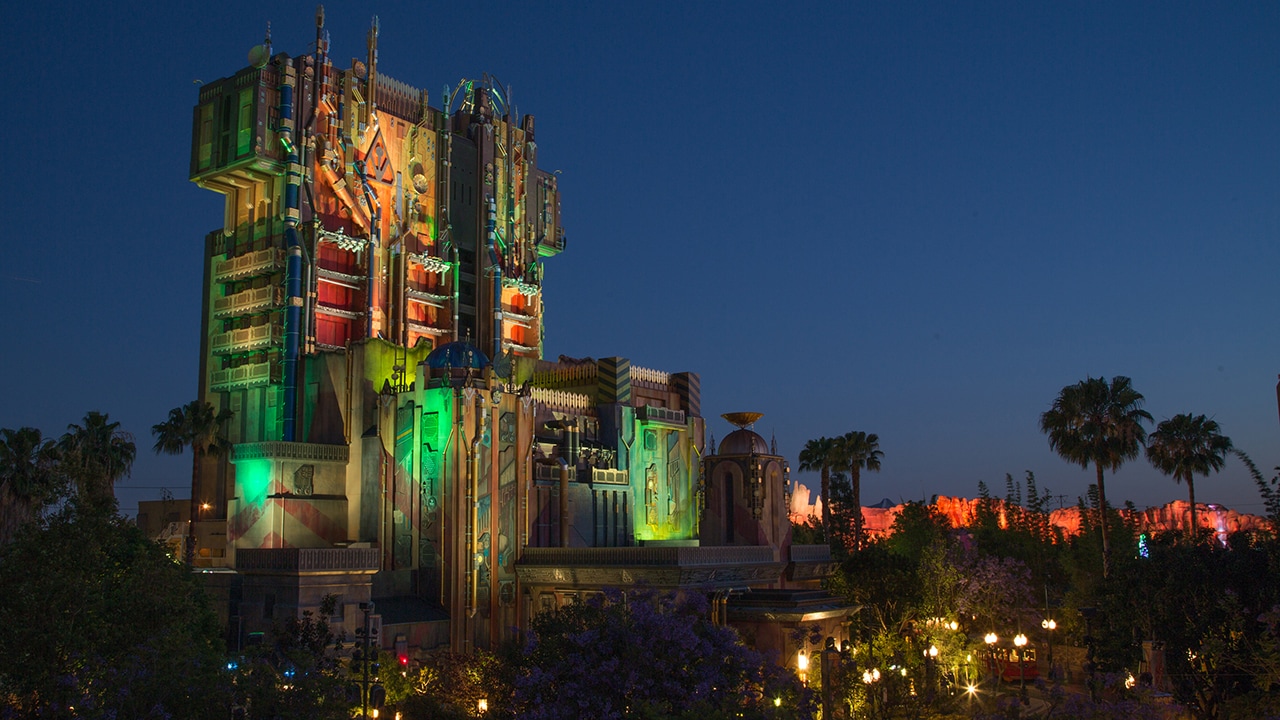 Summer is Here at Disney Parks

Summer has finally arrived! Whether you want to unleash your inner Super Hero, explore new worlds or enjoy spectacular entertainment, we have something for everyone at all of our Disney parks. Here’s a look at what we’ve got in store for a truly blockbuster summer.

Guardians of the Galaxy – Mission: BREAKOUT! is now open at Disney California Adventure park, kicking off our Summer of Heroes with daring missions, heroic encounters, and even a dance-off to Star-Lord’s old-school rock ‘n’ roll mixtape. Starting June 14, you can also suit up for Super Hero Summer at Hong Kong Disneyland park and step into a new walk-through Avengers Agent mission set in Hong Kong.

Pandora – The World of Avatar is now open at Disney’s Animal Kingdom, where you can journey 4.4 light years away from Earth for the chance to take in the awe-inspiring beauty of the Valley of Mo’ara. Learn key phrases in the Na’vi language, ride on the back of a banshee and bask in the beautiful bioluminescent glow of the land after sundown. 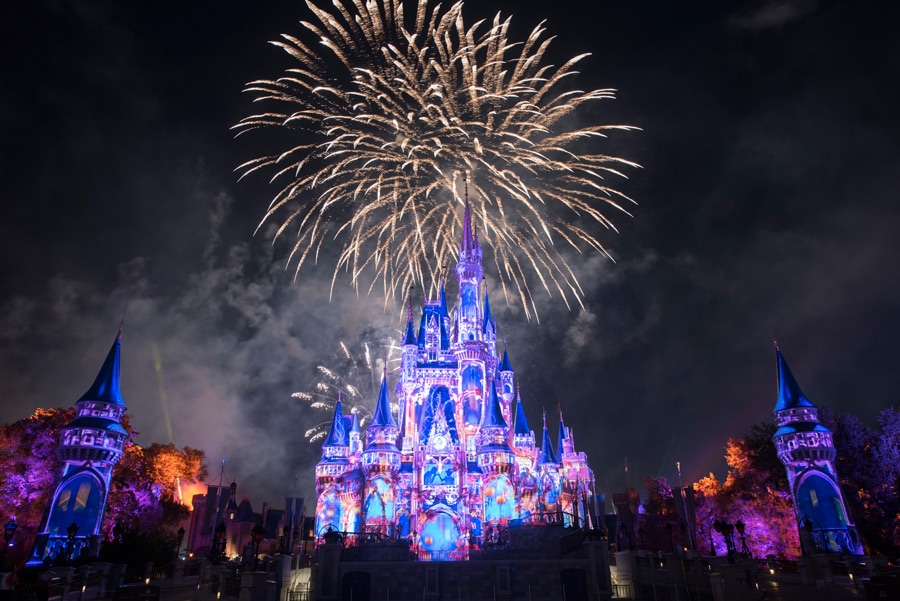 You can also treat yourself to dazzling nighttime entertainment at all of our Disney parks this summer. Enjoy live orchestra performances of “The Music of Pixar Live!” at Disney’s Hollywood Studios, and take in the new “Happily Ever After” nighttime fireworks spectacular at Magic Kingdom with stunning projections capturing the heart, humor and heroism of many favorite Disney animated films. At Disneyland park, “Fantasmic!”, the Rivers of America attractions and the Disneyland Railroad will return this summer, and don’t forget the Main Street Electrical Parade has been extended through August 20 – so catch it before it glows away!

If you love nighttime parades, you might remember that Tokyo Disneyland’s Electrical Parade Dreamlights is making a sparkling return, now featuring Anna and Elsa from “Frozen.” Tokyo Disney Resort has plenty to offer this summer, including the daytime “Disney Natsu Matsuri” – a colorful Japanese summer festival sprinkled with Disney magic – and “Disney Pirates Summer” for all you scallywags and buccaneers at Tokyo DisneySea. Disneyland Paris continues to sparkle and shine with its 25th anniversary celebration. The festivities include two new daytime shows, a dazzling new parade and a stunning new nighttime finale. Plus, you won’t want to miss traveling at light speed on Hyperspace Mountain and Star Tours: The Adventures Continue.

And in just a few weeks, Shanghai Disney Resort – which recently welcomed its 10 millionth guest – will be celebrating its first anniversary with a month of festivities and a magical moment at Enchanted Storybook Castle on June 16. Adventure is out there, and it all begins with you this summer. Let us know what you’re looking forward to most in the comments below!